The Dialogue System is a user favorite with over 8000 glowing 5-star reviews. The add-on includes a very long list of integrations and various formatting to work with. It makes a game’s interactive dialogue and quests easy to create and manage.

Developers can now capitalize on the practicality of localizing with Alocai directly from the Dialogue System for their upcoming video games. From version 2.2.29, localization requests for several languages can be directly sent to Alocai.

The chosen languages are redirected straight to us and promptly handled by our team of Project Managers. Nice, isn’t it?

Pixel Crushers is a team that democratizes storytelling and creation in video games. The team is keen on supporting game developers by creating cross-platform Unity 3D middleware tools for easy game-building.

Complex products such as the Love/Hate Simulator also enable users to model characters’ feelings through programmed emotional states and value-based judgment. The simulator even includes feelings triggered by the player’s gameplay actions, doubling down on the storytelling and immersion.

Other structuring pillars for developers’ video game making include Save Systems and several downloadable custom-made Characters; as well as an extensible and versatile Quest Machine that is widely used by games such as Disco Elysium, Lake, and Suzerain.

Spreading out the word

Games must be made well to be played well. If you’re looking for high-quality video game localization made by professional translators in over 50 languages, you can start a 14-day free trial by registering here. 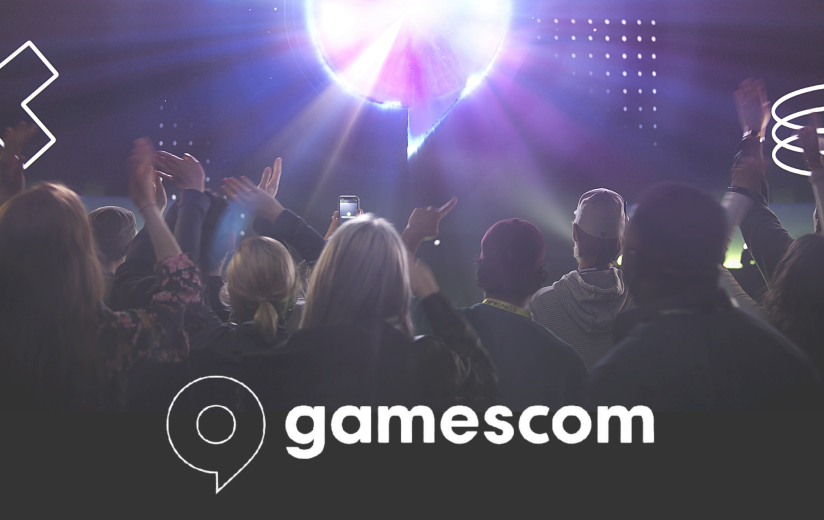 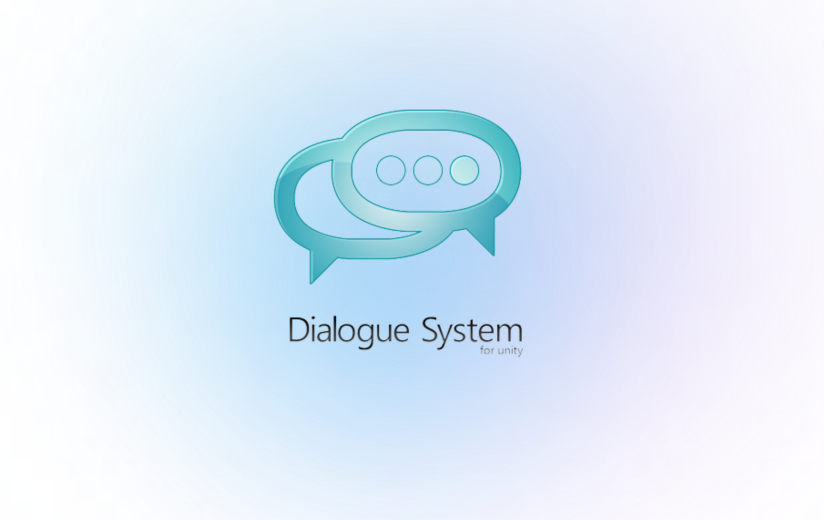